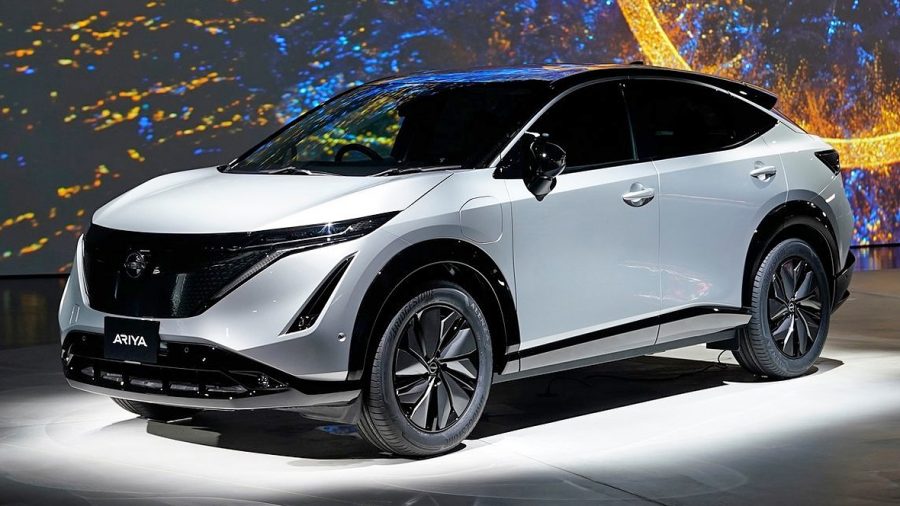 Nissan has unveiled the first of its new electric vehicles as part of a turnaround strategy for the loss-making company.

But it faces tough competition from Tesla which has a strong presence in the world’s largest car market.

Electric cars are a cornerstone of Nissan’s four-year plan to get it back to profitability.

The Ariya was launched online on Wednesday from the company’s headquarters in Yokohama, Japan. Nissan chief executive Makoto Uchida referred to the all-electric SUV as the “flagship of the new Nissan”.

By 2023 Nissan plans to launch more than eight new electric models, and sees China as a core market. The Chinese government offers generous incentives for buyers of electric cars below a certain price.

Nissan was regarded as one of the early front-runners in electric vehicles but experts say it has lost momentum since it launched its all-electric Leaf back in 2010.

“The Ariya will be a brand builder for Nissan which has historically been an EV leader,” said Nobuhito Massimiliano Abe, a principal at management consultant Kearney’s Automotive Practice.

But its newly-launched model could face tough competition from Tesla which became the best-selling new energy vehicle in China in May.

“Clearly out in front is Tesla at the moment. It’s got the EV cachet,” said Calum MacRae, head of automotive R&A at GlobalData. “But given the sheer size of the Chinese market and technological lead that market could yet spawn a global competitor to Tesla.”

The brand has also been damaged by the controversial departure of former chairman Carlos Ghosn who fled Japan after being detained on financial misconduct charges last year.

Nissan has announced its Barcelona factory will close at the end of this year as part of its restructuring, but its UK factory will remain open.

This is all you need to know about Tesla’s new competitor in China.

Sponsors
Extreme E puts ‘docu-sport’ on environmental map
Sweden’s Northvolt will make $2.3B of electric car batteries for BMW
Comments
Sponsors
Sponsors
Recent Posts
Categories
We use cookies to ensure that we give you the best experience on our website. If you continue to use this site we will assume that you are happy with it.OkNo