You are here: Home / All posts tagged Extreme E
01 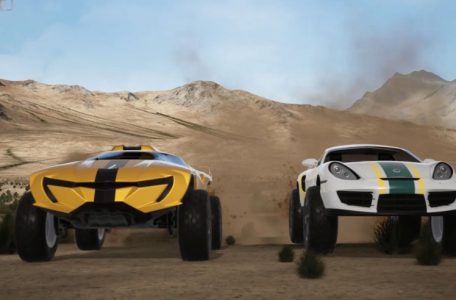 LONDON (Reuters) – An ‘Extreme E’ race series launched on Thursday plans to showcase electric SUVs in some of the world’s harshest and most remote environments while also highlighting the effects of climate change. The brainchild of Formula E founder Alejandro Agag and former Indianapolis 500 winner Gil de Ferran, the series plans a series of races in locations ranging from Arctic wastes to Brazilian rainforests. “Formula E’s great but we don’t race with cars that people can buy on the road,” Agag told Reuters, referring to the city-based single-seater electric series that is now in its fifth season. “So Read more