You are here: Home / All posts tagged Nissan
18 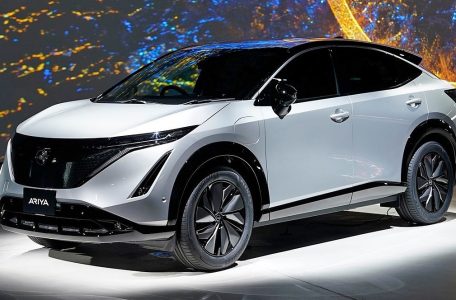 Nissan has unveiled the first of its new electric vehicles as part of a turnaround strategy for the loss-making company. The Japanese carmaker is hoping its new all-electric sports utility vehicle (SUV) Ariya will sell well in China. But it faces tough competition from Tesla which has a strong presence in the world’s largest car market. Electric cars are a cornerstone of Nissan’s four-year plan to get it back to profitability. The Ariya was launched online on Wednesday from the company’s headquarters in Yokohama, Japan. Nissan chief executive Makoto Uchida referred to the all-electric SUV as the “flagship of the Read more